We here at UAV-Lab.org tend to fly Mode 3, or as it is known around here – ‘Derrick Mode.’ Mode 3 is a left-handed Mode 2 that has aileron and elevator on the left thumb stick and rudder and throttle on the right. Usually this presents little issue as the TX software can handle the change, or, worst comes to worst, you switch the outputs on the RX. But what happens when you can’t do either of those? You get out the screw driver…

This happened to our newest member, a UAV-Lab-onaut in training. He is using an OrangeRx T-SIX TX with an OrangeRx R616XN RX, a cheap setup with a really light RX (1.4g) that gives six channels via PPM.

After setting up everything for him we discovered there was no way to change the output of the TX to Mode 3 in software and as the output on the RX was PPM, we couldn’t change the outputs on the RX. So here’s a fix for all those awesome people out there who fly Derrick Mode.

Undo the screws on the back of the TX so that it can be opened up. Taking the batteries out would probably have been a good idea to prevent accidental short circuits with the screwdriver.

Pull out the connectors connecting the back half of the TX to the front half. This makes access so much easier and helps prevent pulling too hard on things that shouldn’t be pulled on.

Remove the two large connectors indicated and cross the two white (signal) wires that connect up to the potentiometers used to measure the rudder/aileron stick movements. The wires can be pulled out of the connectors easily by placing a small screw driver under the locking tab in the connector and gently removing the wire.

Now, I actually forgot to switch the trims over the first time (oops) which lead to some interesting results while trying to trim the aircraft. This however was also an easy fix – simply cross the two output connects for the trim PCB boards.

Finally, re-assemble everything and you should have a perfectly working Mode 3 TX where the left thumb stick now controls aileron (instead of rudder as before). Yay!

About the Author: matt 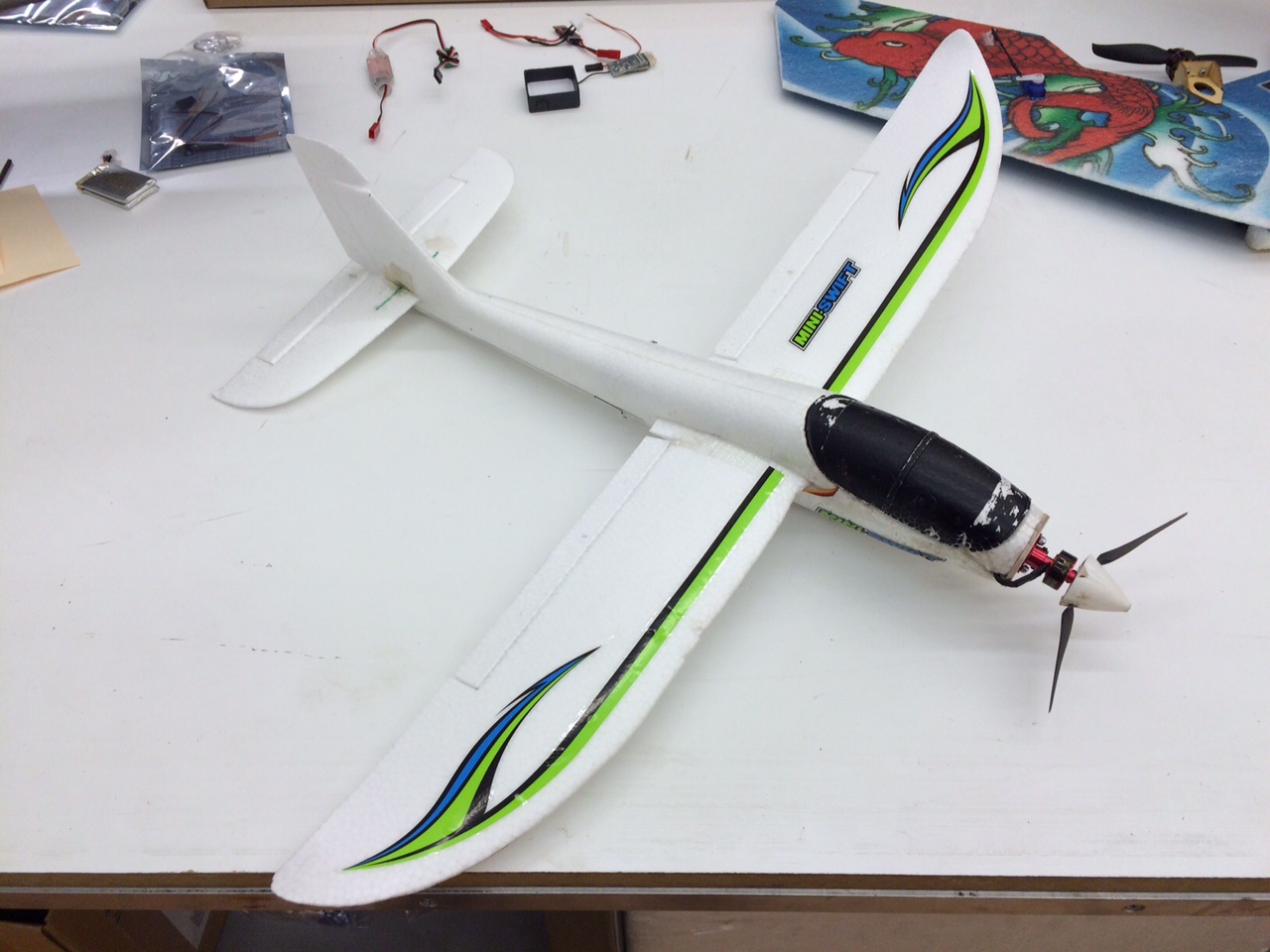 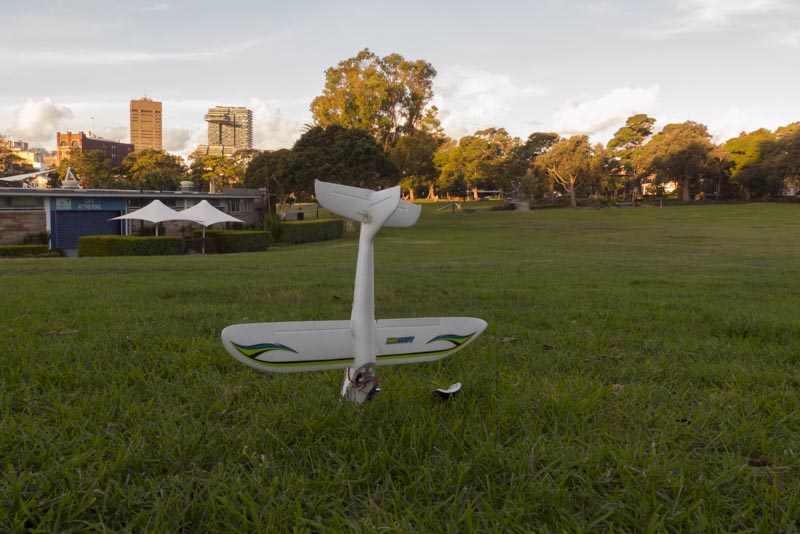 Swift in the lawn

Swift in the lawn 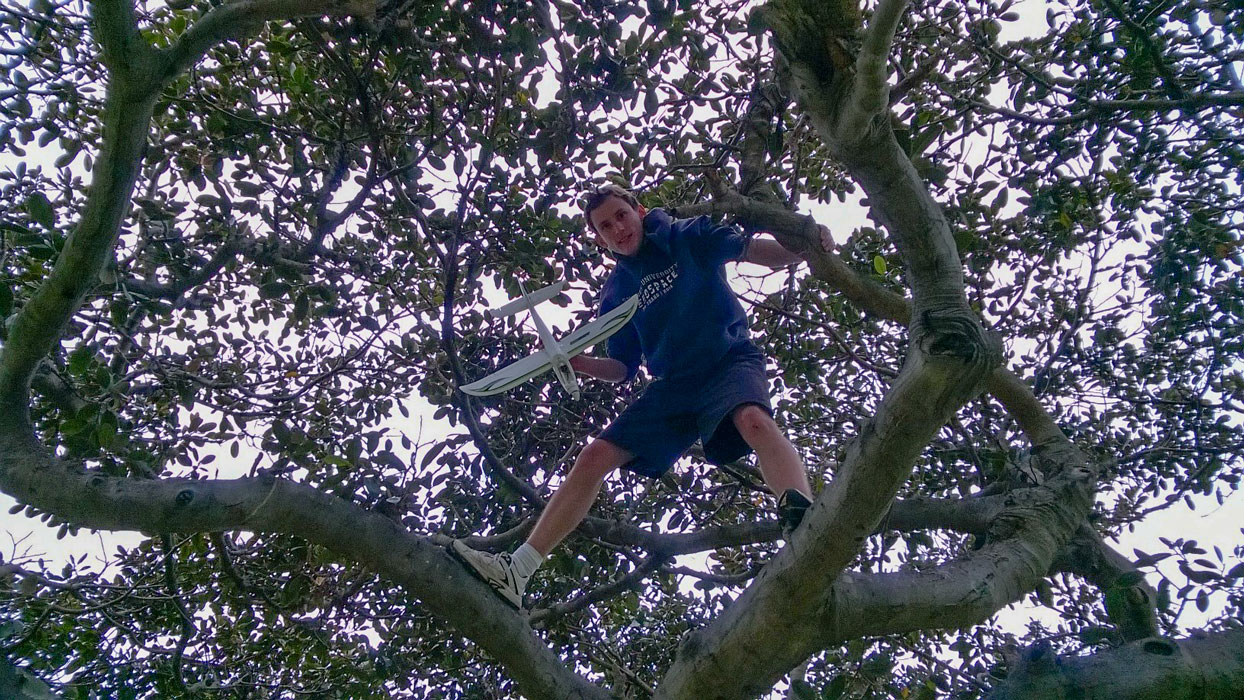 Swift in a tree

Swift in a tree 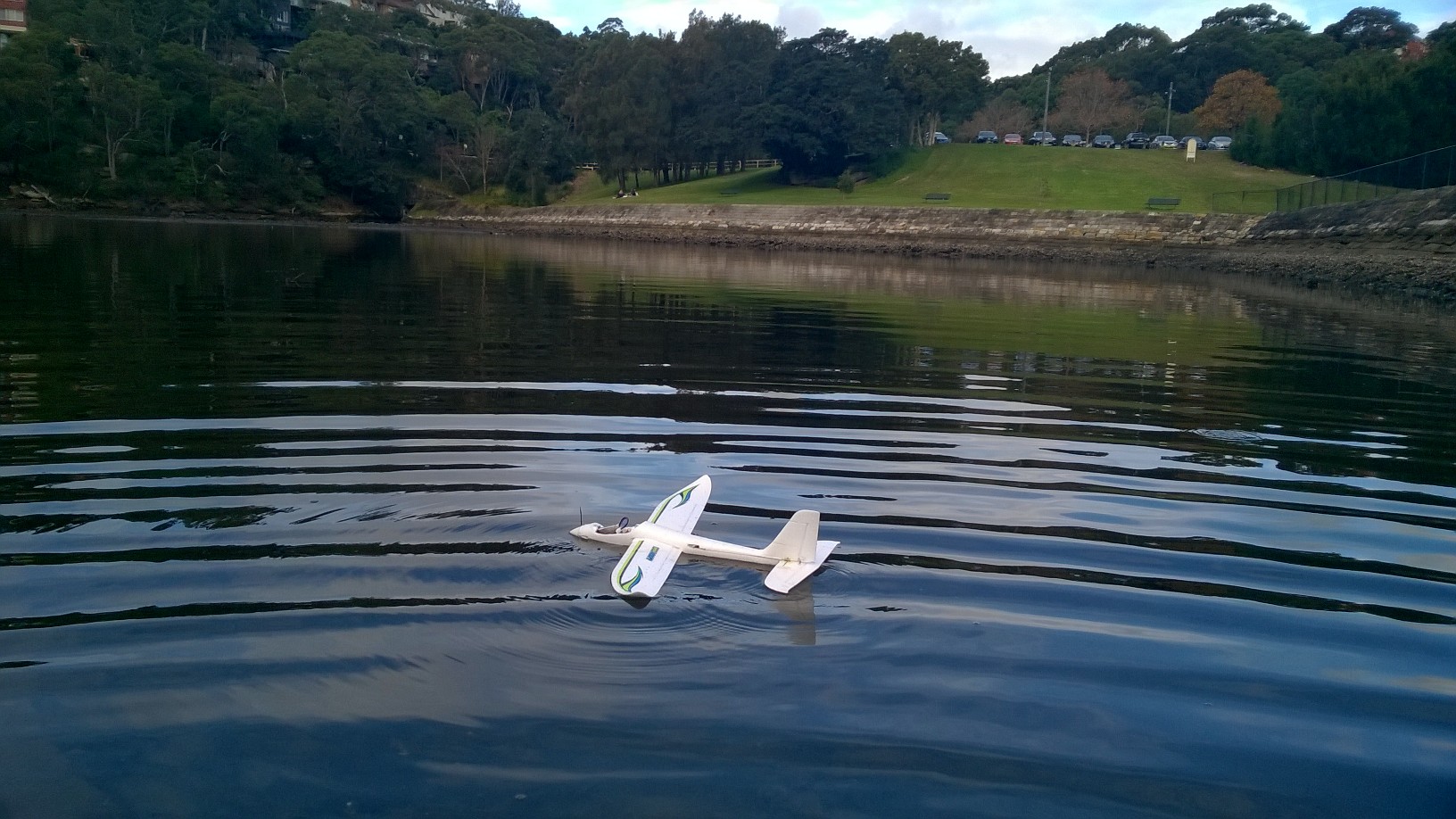 Swift in the drink

Swift in the drink